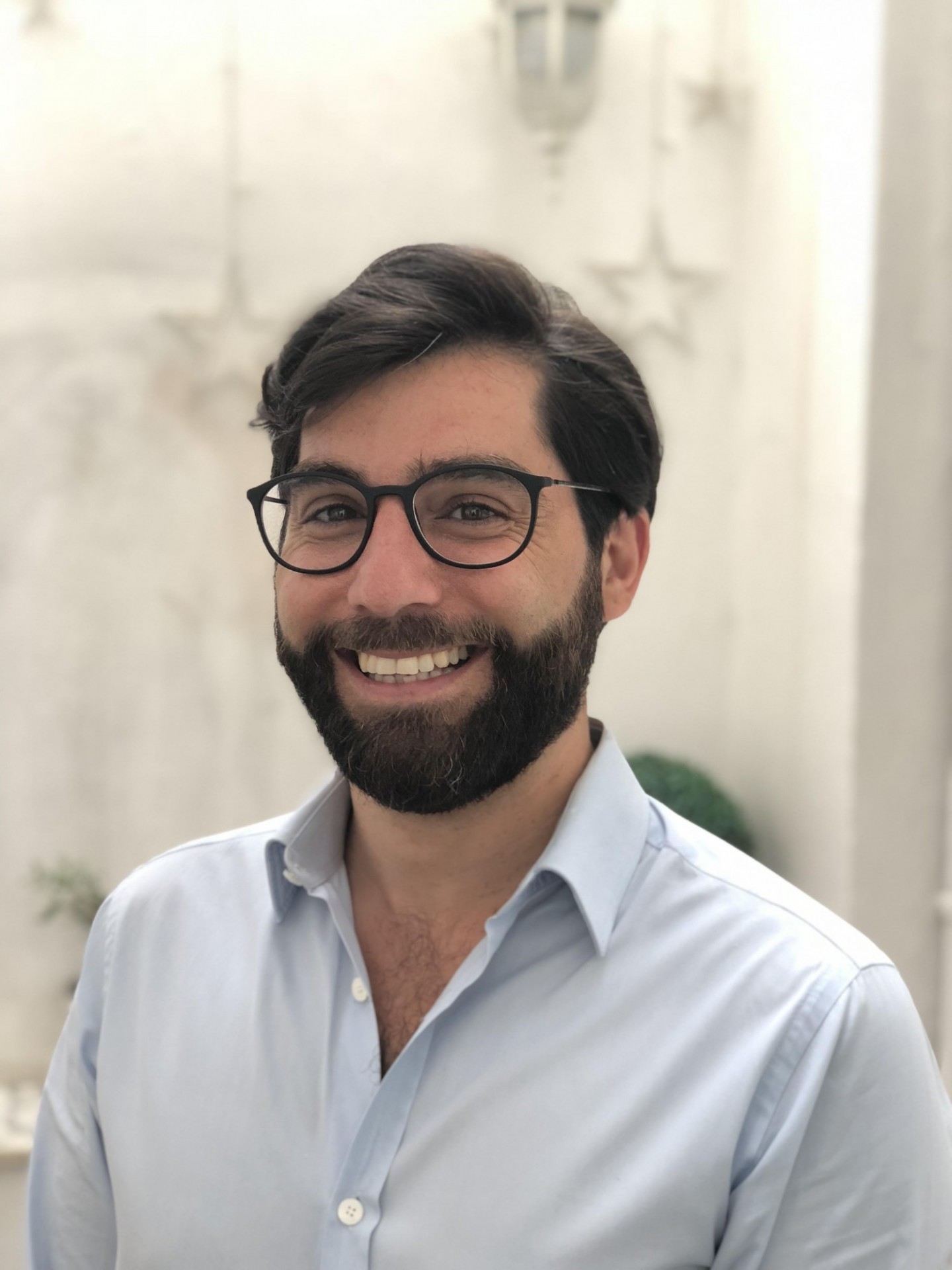 Alfredo Spagna
Lecturer in the Discipline of Psychology, Director of Undergraduate Studies in Neuroscience & Behavior

To make an appointment pertaining to questions about your undergraduate studies click here.

To make an appointment with Instructor Spagna pertaining to his classes click here.

My recent research focuses on the psychological and neural mechanisms of attention on cognition and consciousness, with a particular interest in corssmodal/supramodal (i.e., auditory and visual) interactions. Compared to other modalities, the investigation of visual attentional functions has attracted to a greater interest in the past years, possibly due to the existence of a so called "modality dominance", a bias towards the processing of visual stimuli to counteract the low altering effect of visual stimulation. A great extent of discoveries resulted from such focus on the visual modality but whether similar neural and behavioural mechanisms characterize also the other sensory modalities (e.g., auditory) is less clear.

After completing my Ph.D. in Cognitive Neuroscience, Psychology and Psychophysiology at the Department of Cognitive Psychology, Sapienza, University of Rome, I became increasingly interested in the neural basis of attention and cognitive control. As part of my training, under Dr. Jin Fan's mentorship, the Director of the Neuroimaging Laboratory at the Icahn School of Medicine at Mount Sinai and with a dual-appointment at the  Department of Psychology, Queens College, CUNY, I have developed unimodal and crossmodal paradigms with  the conceptualization of attention as an organ system consisting of specialized functions and networks in the brain. My major effort is currently devoted in conducting neuroimaging studies to investigate the anatomy,  circuitry, and pathology of attentional networks, with a specific focus on “supramodal” (i.e., not associated with any specific modality) attention. Along this path, I have developed the Auditory Attentional Network Task, which  allows the investigation of the efficiency and interactions of the three attentional networks (alerting, orienting, and  executive control network) in the auditory modality and to compare with attention in the visual and tactile modality. This task has been already successfully used in neurotypical adults, and is currently being administered  to individuals with schizophrenia and individuals within the autism spectrum. Through my effort and international  collaborations, I hope to advance current understanding of biological and behavioral aspects of attention in healthy individuals and clinical populations, giving way to work on new behavioral and pharmacological interventions.

Anterior insular cortex is a bottleneck of cognitive control.

The functional anatomy of cognitive control: a domain-general brain network for uncertainty processing

Supramodal Mechanisms of the Cognitive Control Network in Uncertainty Processing