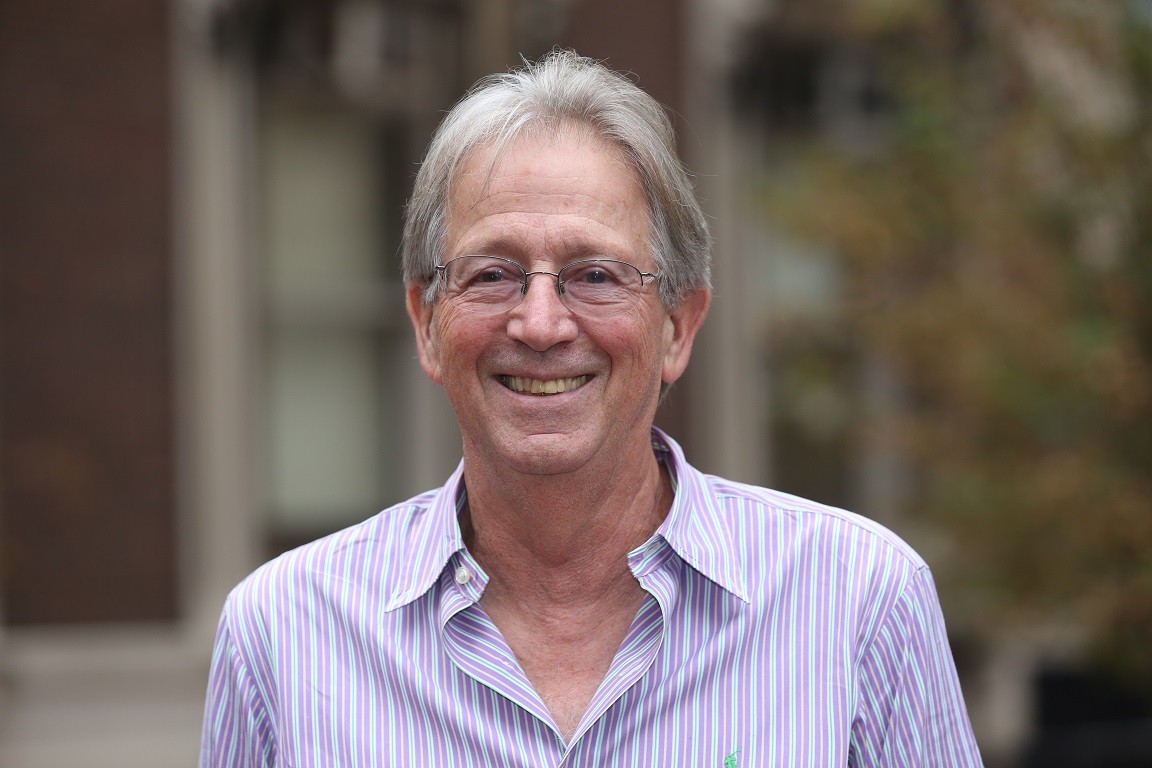 Tests of explanations/models of normal and abnormal retinal and optic nerve activity.

Our laboratory is interested in the physiological bases of both normal and abnormal visual processing. Using behavioral (psychophysical), electrophysiological, and anatomical (OCT) techniques, we study the vision of both normal individuals and patients with diseases of the retina or ganglion cell/optic nerve.

We are currently focusing on understand damage due to glaucoma so as to improve the clinician’s ability to detect and monitor it.

Don Hood, the James F. Bender Professor of Psychology and Professor of Ophthalmic Science (in Ophthalmology), has been a member of the Columbia faculty since 1969. He holds a B.A. from Harpur College of the State University of New York, M.Sc. and Ph.D. (1970) degrees from Brown University and an honorary degree from Smith College (2000) and Brown University (2017). From 1982 to 1987, he served as Vice President for the Arts and Sciences at Columbia University. He is an elected Fellow of the American Academy of Arts and Sciences, as well as the Society of Experimental Psychologists and the Optical Society of America. He received an Alcon Research Institute Award and the Research Excellence Award from the Optometric Glaucoma Society, in 2014.

He is currently Editor-in-Chief of Investigative Ophthalmology and Visual Science, having served on its Board since 1992. He has also served on the Editorial Boards of Journal of Vision (2000-2012), Documenta Ophthalmologica (since 2004), Translational Vision Science & Technology (2011- 2017); Vision Research (2004 to 2013) and Journal of Glaucoma (2017-present).

Don Hood's research deals with the behavior, physiology and anatomy of the human visual system. While some of his over 300 publications deal with issues of the basic neuroscience of vision, most of his work over the last 25 years has concerned research on diseases of the retina and optic nerve. He has had continuous grant support from NIH/NEI for over 45 years.

The multifocal visual evoked potential and cone-isolating stimuli: implications for L- to M-cone ratios and normalization.

Multifocal VEP and ganglion cell damage: applications and limitations for the study of glaucoma.