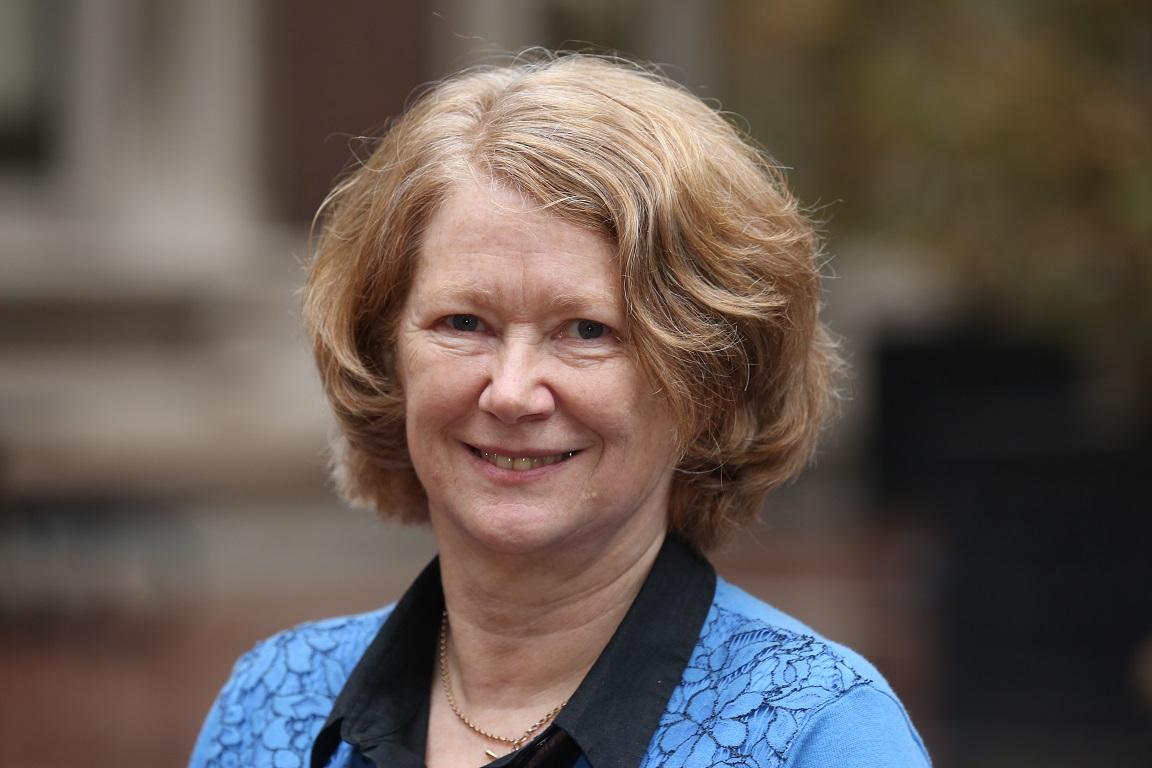 Prof. Downey's main interest is the study of personal and status based rejection. In her current work, she is exploring people's expectations of rejection and their impact on the perception of other people's behavior, in anticipation of and following social encounters.

Recently, Dr. Downey has been using the knowledge acquired from her research on rejection to develop models of personality and attachment disorders. She has also been interested in the study of identity, specifically on the way in which individuals use their multiple social identities strategically to cope with daily stressors.

Rejection Sensitivity and the Defensive Motivational System: Insights From the Startle Response to Rejection Cues