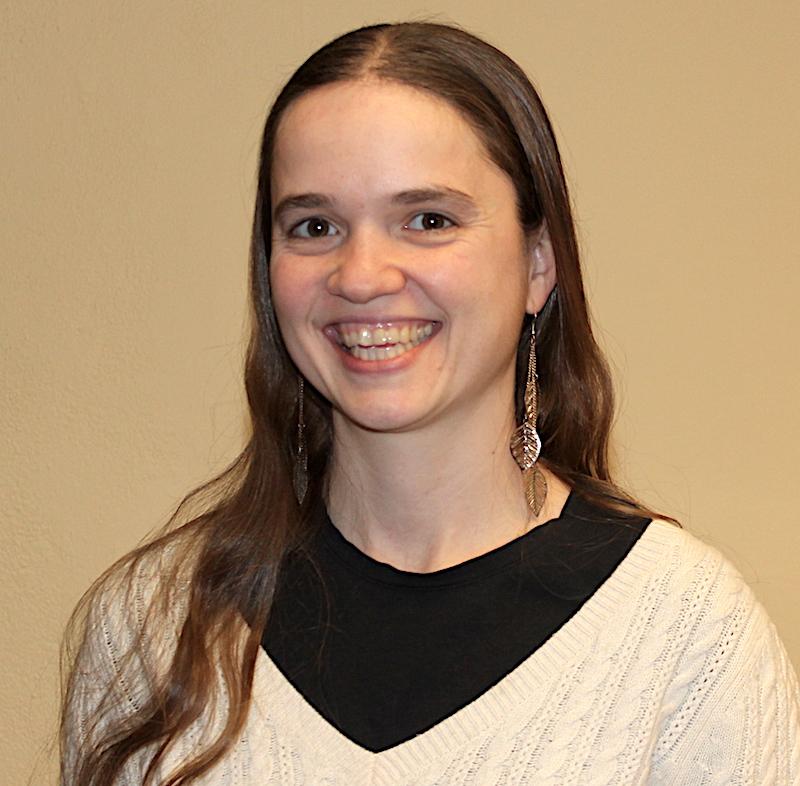 Our lab focuses on moral cognition in children and adults. Some studies investigate topics of central interest to moral philosophy and psychology, such as the extent to which moral beliefs are similar to other mental states and the role of moral beliefs in identity. In addition to this line of work, we study two topics related to moral psychology. First, because many people link religion and morality, we are interested in how individuals think about religious ideas and how they perceive religious out-group members. Second, because involvement in the criminal justice system is often associated with moral transgressions, we are interested in how individuals think about the justice system and about individuals who are involved in this system.

The Role of Moral Beliefs, Memories, and Preferences in Representations of Identity.

Patterns of Implicit and Explicit Attitudes in Children and Adults: Tests in the Domain of Religion

Children's and Adults' Understanding of Punishment and the Criminal Justice System