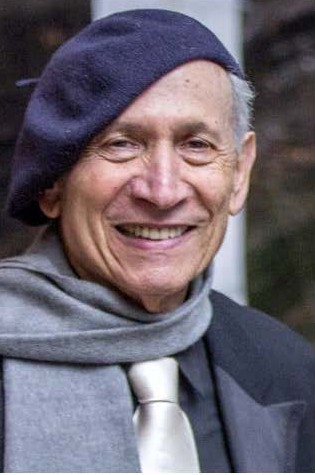 The overarching theme that has guided Professor Friedman's research has been to determine the relation between neural activity and cognitive processes using the event-related brain potential (ERP) recorded from the scalp as the interface. Professor Friedman has a forty-year history of ERP research on both typical (normal children, adults and senior citizens) and clinical (Alzheimer’s disease; temporal-lobe epilepsy) populations. He has anchored his ERP findings in cognition by using paradigms from cognitive psychology that have proven fruitful in understanding complex cognition. Via the recruitment of participants across the age span, Professor Friedman has been able to take a lifespan approach to neurocognition. Additionally, through collaborative efforts with scientists from Neurological Institute and the Sergievsky Center, Professor Friedman has also been involved with research on memory function in temporal lobe epilepsy patients and the use of functional magnetic resonance imaging (fMRI). Patients with removals of the anterior aspect of the medial temporal lobe provide a means of assessing that region’s impact on memory function, while the use of fMRI provides a method of more precisely understanding which brain regions are activated by specific cognitive processes. Director of the Cognitive Electrophysiology Laboratory in the Division of Cognitive Neuroscience at New York State Psychiatric Institute from 1986 to 2015, he has recently become involved in understanding the neural mechanisms underlying curiosity and other forms of metacognition.