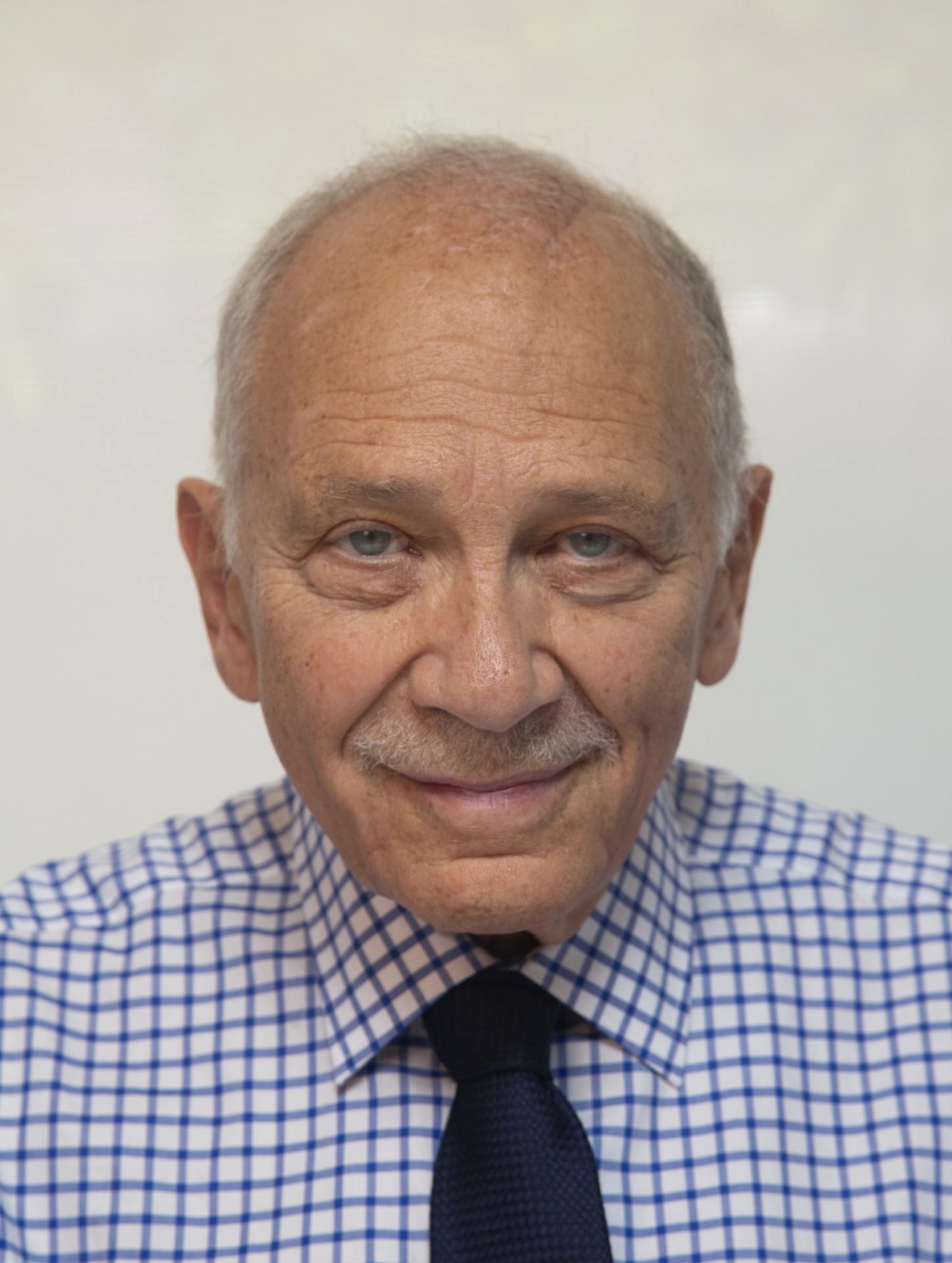 The general focus of my research is the evolution of intelligence with specific emphasis on cognitive processes that do not require language. In my primate cognition lab, I have trained rhesus monkeys to learn various serial tasks involving arbitrary and numerical stimuli. For example, I have shown how monkeys can become expert at learning rote lists similar to those we perform daily when dialing a phone number or entering a password. Instead of responding to Arabic numerals the monkeys respond to photographs displayed on a touch sensitive video monitor.

I also study how monkeys learn ascending and descending numerical sequences (e.g., 1-2-3-4, 4-5-6 or 6-5-4) and how they generalize their knowledge of specific numerosities to novel numerosities. In these experiments, stimuli are constructed from geometric elements and differ in the number of elements they contain.

In other experiments I study social learning in situations where a student monkey learns a new list by observing an expert perform that list. More recently, I have applied a similar paradigm to study cognitive imitation in autistic children. Taken together, these experiments show that many complex skills can be performed without language and provide a basis for understanding what language adds to those skills.

Most recently I've written about the evolution of language, in particular, the evolution of the world. Separating the evolution of language into two problems, the origin of words and the origins of grammar makes an intractable problem more manageable. In infants, we have begun to understand how pre-verbal emotional and cognitive relations between an infant and her mother lead to the production of the infant's firs words. Among human ancestors, a case can be made that words were invented by Homo erectus. Both types of word learning are discussed in my recent book, Why Chimpanzees Can't Learn Language and Only Humans Can (2019).

Monkeys would rather see and do: Preference for agentic control in rhesus macaques

Defining the stimulus - a memoir

Reward Associations Do Not Explain Transitive Inference Performance In Monkeys

In The Beginning, A Review of Robert C. Berwick and Noam Chomsky's Why Only Us

The Simultaneous Chain: A New Approach to Serial Learning

Mechanisms of Inferential Order Judgements in Humans and Rhesus Monkeys

Ordering of the Numerosites 1 to 9 by Monkeys

In the Beginning was the Name

Can an Ape Create a Sentence